Celebrating the Life of a Cheerful Giver: Honoring Bob Potter 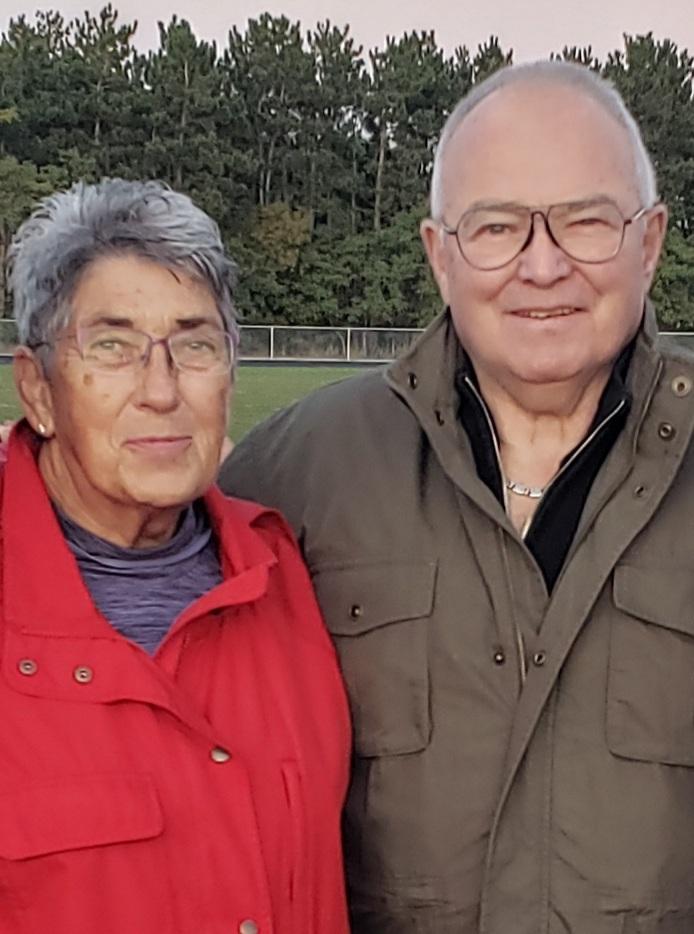